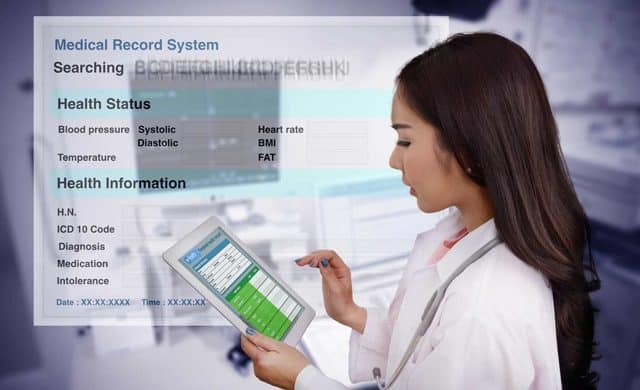 It’s all too easy to think of Electronic Health Records (EHR’s) as one of those medical staples that have always been around given how seamlessly they have integrated themselves into doctor’s offices and hospitals worldwide, but they weren’t always so widely available. It’s advances in technology that have enabled us to be able to wholly utilize electronic health records and take advantage of their many benefits in our society.

For those less familiar with EHR’s and the important role they play, below is an overview of what they are, the reason they were developed, what we gain from having them and how they ultimately improve patient care.

What Are Electronic Health Records?

Electronic Health Records are, essentially, a patient’s paper chart and medical history neatly packaged into a digital version. While having a quick to access medical records is one of the key features of EHR’s, their ability to be updated in real-time and securely shared with the medical professionals which are tending to the patient. The EHR system is built to do even more than just house records, in fact, they’re designed to ultimately improve patient’s care.

What is the Difference Between EHR’s and EMR’s?

The terms electronic health record and electronic medical record are often used interchangeably in the medical community, but it’s important to understand their distinction.

Speaking broadly, an electronic medical record is very similar to an electronic health record, but generally, it contains the information necessary for diagnosis and treatment. The big difference to understand is that not all EMR’s work well with other provider’s EMR systems, which effectively means it cannot be easily shared and distributed in the same way an EHR can.

When Were They Introduced?

One of the earliest data processing systems was introduced in the early 1960’s and its main focus was medical data management. They may not have been as fluid and functional as today’s EHR’s, but they certainly paved the way for modern technological advancements. The very first EHR system was developed shortly after in 1972 by the Regenstrief Institute, but their high operating costs made them unappealing to many. While the introduction of computer’s provided a boost in EHR availability and affordability, it wouldn’t be until the advancement of web-based software in the early 2000’s that EHR’s would begin their widespread popularity and use by physicians worldwide.

What Are The Benefits of Electronic Health Records?

As aforementioned, EHR’s are about more than just having another place to store patient’s data, there are many benefits to their usage.

Since they are computer-based, EHR’s minimize the number of errors found in medical data, as often their handwritten precursor were subject to ample errors in spelling and even simple legibility. This is about more than satisfying English teachers, as often times doctors and medical professionals use different technical terms than their peers, so EHR’s assist in standardizing terminology and eliminate any inconsistencies.

Not only do EHR’s cut down on costs like paper, they also completely consolidate records into one location which means doctors and medical technicians spend less time hunting down your charts and history. In addition, given how effortlessly these records can be shared within the medical community in which a patient resides, they speed up patient care and assist with minimizing wait times for diagnosis.

As touched on above, when EHR’s are implemented they allow better coordination among healthcare providers. Instead of running from the office to the check-up room, or using painfully slow fax machines to deliver the data if you’re outside of your normal health-care system, EHR’s can be instantaneously shared across the globe with the touch of a button. Since EHR’s contain critical information about its patients, such as allergies, previous treatments, and current prescriptions, it’s important to safely and securely transfer these records into the right hands; EHR’s help makes that happen.

What Are “Meaningful Users” of EHR Technology?

This phrase gets tossed around a lot when discussing EHR’s, and it’s a pretty important thing to know. The Health Information Technology for Economic and Clinical Health Act implemented in 2009 included financial incentives and possible penalties for medical providers in order to encourage users to become what they can “meaningful” users. This essentially means that the technology the provider is using is certified and complies with standards and regulations set out by HHS Web Standards. The goal of this is to create a consistent experience for all users, so for example, when your EHR is being passed over to your new doctor, they have the most up to date technology necessary to read and use your EHR for your care.

What Are The Advantages of Electronic Health Records?

There are so many advantages to electronic health records it’s almost difficult to pinpoint all of them, but below we discuss some of the more commonly discussed advantages that have to catapult EHR’s into regular use by physicians.

EHR’s provide much more accurate information than their physical counterparts at the point of care which ultimately improves medical professionals’ ability to diagnose and treat patients.

They improve interaction and communication and frankly, are way more convenient than the alternative.

They make getting prescriptions filled a breeze since pharmacists don’t need to spend time trying to decipher the chicken scratch writing doctors are known for, ensuring that the patient gets the medicine they’re prescribed.

They also help promote security and privacy so that patients feel comfortable and confident in their medical professional.

They reduce overall healthcare costs due to reduced paperwork, reduced duplication of testing and improving health, meaning fewer trips to the doctor overall. 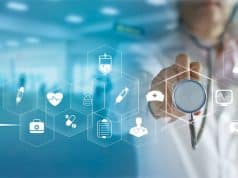 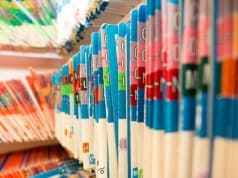 What is a Medical Chart? 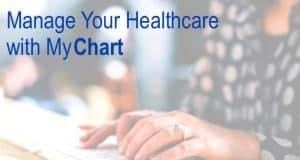 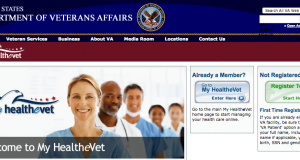 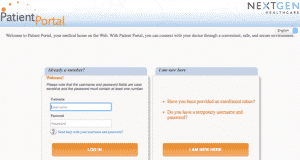 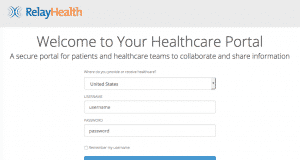